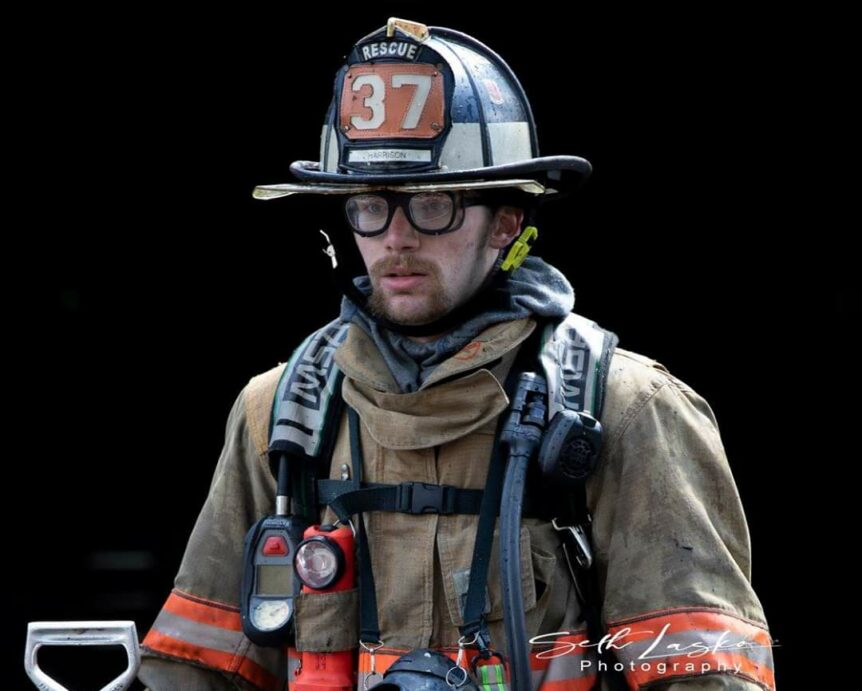 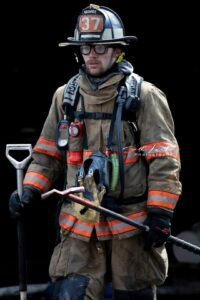 As a kid, Dakota Harrison knew he’d likely follow in his family’s footsteps and join the fire service. And those footsteps weren’t just planted on one side of the family. Dakota’s mother and father are firefighters and both of them had a parent active in the fire service as well.
“I’ve been around the fire service since I’ve been a little kid,” he said. “There was no way I was going to stay away.”
Dakota became a firefighter in 2016; he joined Rescue Fire Company #37 in 2018. He says in his time with Rescue Fire Company — located in Dauphin County — he’s gained a lot of knowledge and that his experiences have set him up for future success.
“Since I’ve been down there [at Rescue Fire Company], they have treated me very well,” he said. “It’s a very good company.”
Dakota’s experiences at Rescue Fire Company have helped point him in the direction he wants to take his career. Besides being a volunteer firefighter, he’s currently taking fire service classes at Harrisburg Area Community College (HACC). Once he graduates next spring, he plans to obtain his certification to become a fire marshal.
Besides continuing the family legacy, making a difference in his local community is one of the most satisfying aspects of being a volunteer firefighter.
“I’m proud to be out there helping and supporting the community,” he said.
To sign up with your local Capital Region Firefighter company today, visit https://CapitalRegionFirefighter.org/contact/.